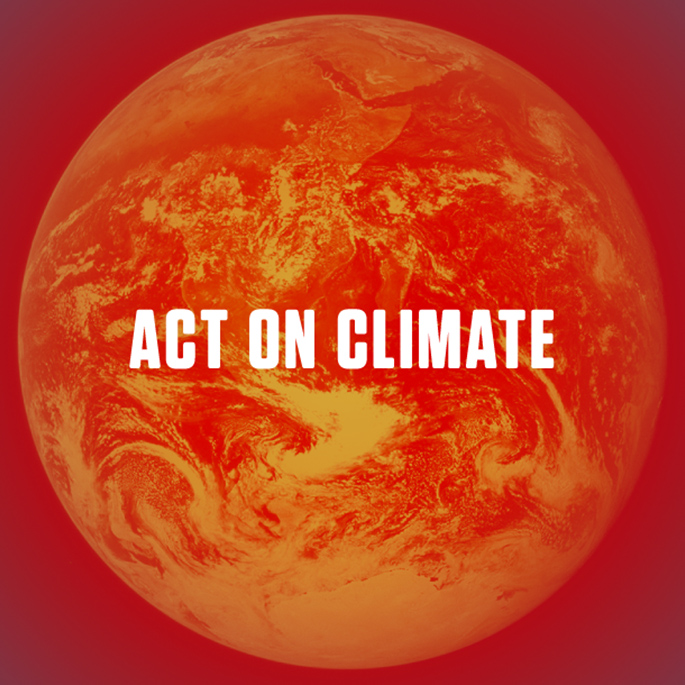 Town halls are not the answer, DNC must sanction an official climate debate

The U.S. just roasted in nationwide heatwave, Europe suffered its hottest June and July on record, and America’s heartland spent months underwater during planting season this year. It’s clear we are in a climate crisis. And this crisis deserves the undivided attention of the 2020 Democratic presidential candidates.

We need a climate debate. Voters need to hear more than a one-off question on the Green New Deal, they need to hear what actual solutions the candidates are offering to reduce emissions before we hit the 2030 “point of no return.”

Over 225,000 activists who recently signed a petition organized by CREDO and dozens of environmental and progressive groups agree. Democratic voters want a climate debate, too — polling shows it’s supported by 64 percent of primary voters with only 11 percent opposing it. Voters care about climate change, with 72 percent of Democratic primary voters saying it was an important 2020 issue, so we need to hear the candidates’ answers to this crisis.

But what about the climate forums and climate town halls recently announced? To put it simply, these will probably be ignored by voters. Events like those are long, tedious, and require a huge amount of time for viewers to hear from each candidate. Most people will not watch them and will learn what was said through the filter of the media and soundbite.

Read more of Jelani’s op-ed at The Hill.