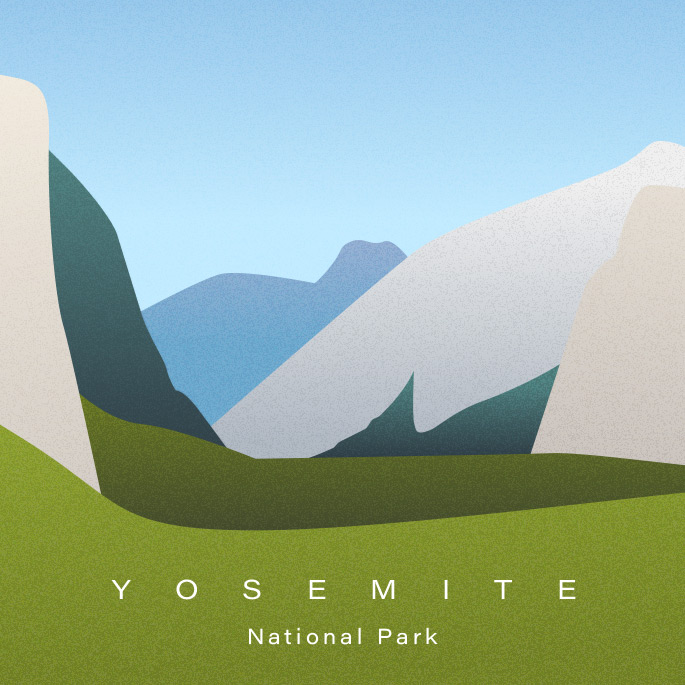 Posted on July 2 2019 by William Wayland

6 National Parks to Visit this Summer

With summer in full swing, you might be planning a getaway. Here’s a suggestion: go to a national park—because the great outdoors is always a good idea.

You might try the largest: Wrangell-St. Elias National Park, also in Alaska, is 25 percent bigger than Switzerland. Or drop in at the smallest: David Berger National Memorial in Beachwood, Ohio, a suburb of Cleveland, consists of a sculpture on the grounds of the Mandel Jewish Community Center and commemorates David Berger, a weightlifter with dual U.S.-Israel citizenship who was one of the 11 Israeli athletes killed by Palestinian terrorists at the 1972 Munich Olympics.

You have 60 national parks to choose from and now is a great time to go and show your appreciation.

Here are six parks that show the wild diversity of our national network.

We hope they’ll spark your vacation brainstorming process and encourage you to get out and enjoy a park soon. If you do decide to go, first stop by the National Park Service’s helpful Plan Your Visit website.

Acadia is the only national park in Maine and, fittingly, includes fine examples of the state’s many dramatic natural features. There are peaks, including Cadillac Mountain, which at 1,530 feet is the highest point on the North Atlantic seaboard and the first place to see the sunrise in the U.S. (from October 7 to March 6). There are ponds, forests, fields and rocky coastlines. There is abundant wildlife, from whales to raptors. And you can explore it all on the park’s 45 miles of historic carriage roads—commissioned by John D. Rockefeller in 1915—by foot, bike or horse. There are also varied choices of accommodation. You can camp, rent a cabin or find a B&B in Bar Harbor, Southwest Harbor or Northeast Harbor, along with a lot of good restaurants. 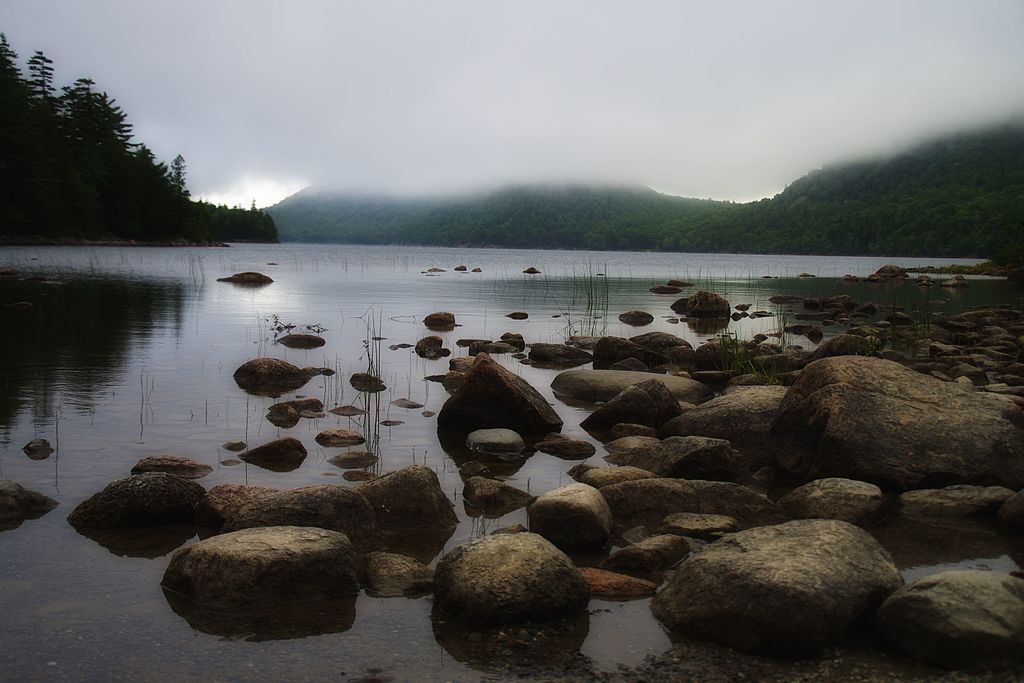 Great Basin is a great place to get away from it all. Located in eastern Nevada on the Utah border, it’s one of our least-visited national parks. It’s surrounded by desert but there is abundant diversity here. There is 13,000-foot Wheeler Peak, with its rock-covered glacier. There are ancient bristlecone pine trees, some of them thousands of years old. Below the park are the Lehman Caves, an extensive natural limestone cave system, and above the park is a galactically brilliant night sky. This is one of the darkest places in the U.S. and it features a magnificent view of the Milky Way. 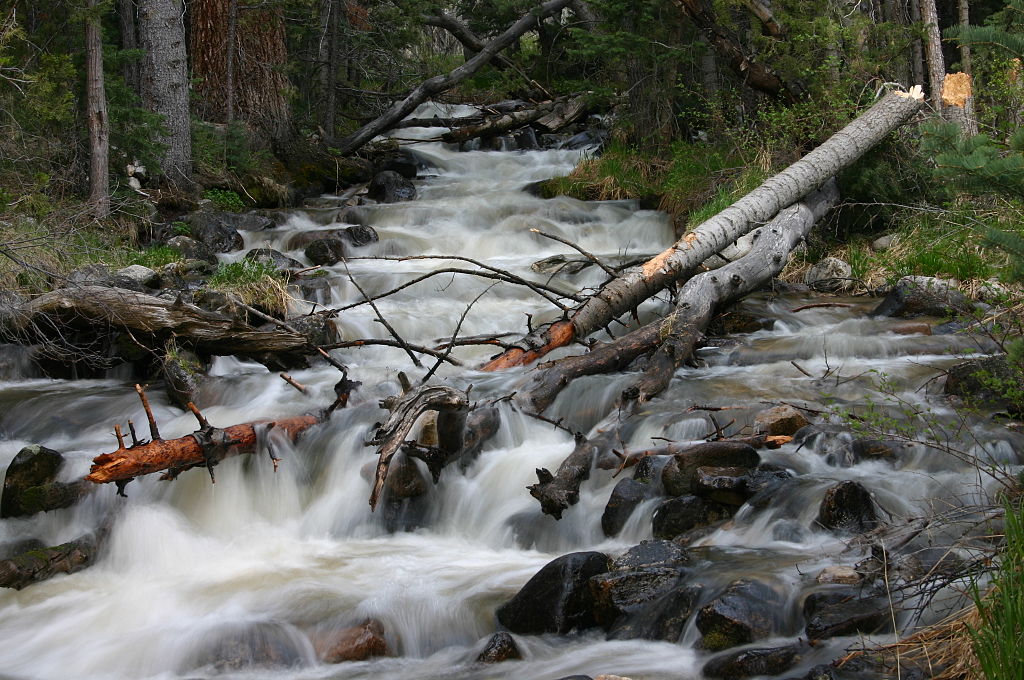 The mountainous dunes here are the tallest in North America. The highest reach over 700 feet and take over an hour to climb up from the parking lot. Prefer not to climb down? No problem. Bring your own sled or sandboard and, after you enjoy the view from the top, you can ride to the bottom. Then cool off with a swim in Medanos Creek, depending on the snowpack in the Sangre de Cristo Mountains above the dunefield. If you’re not an X-sports kind of person, there are miles of trails for hiking and backpacking, through not only dunes but grasslands, wetlands, conifer and aspen forests, alpine lakes and tundra. And, as they say here, half the park is after dark. The park’s combination of dry air, scant light pollution and elevation make for excellent stargazing. 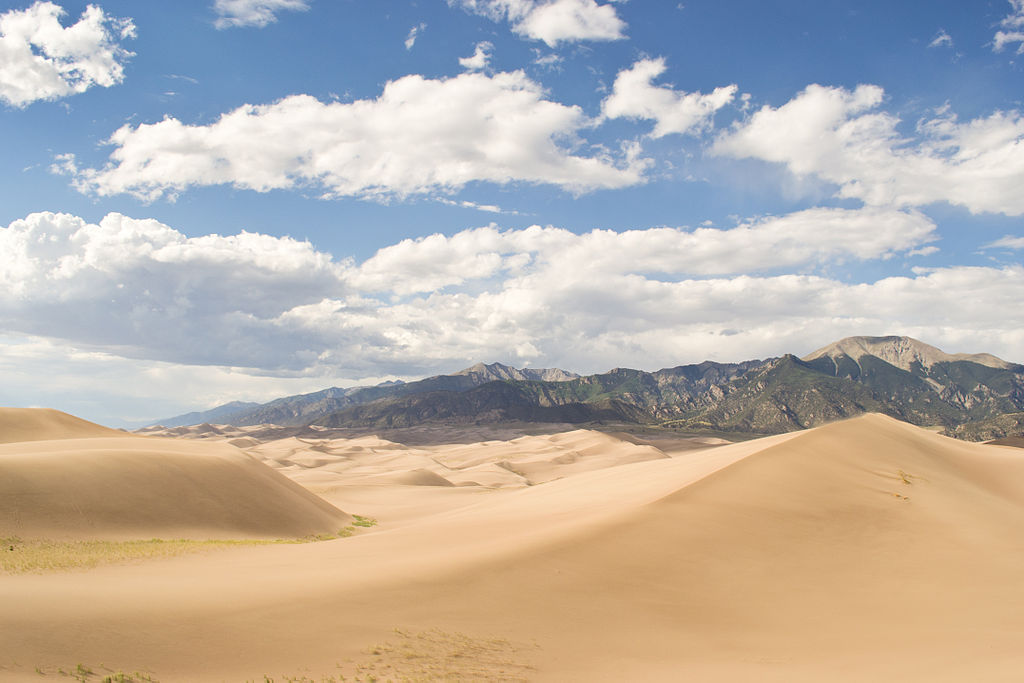 A great escape relatively close to civilization, Isle Royale is a group of islands in Lake Superior, near Michigan’s border with Canada. Accessible only by boat, seaplane or 6-hour ferry trip, the rugged islands are an easy place to find time alone. They see fewer visitors in a year than Yellowstone in a day. Go backpacking, day hiking, kayaking or even scuba diving on one of the lake’s shipwrecks. There are no wheeled vehicles allowed here (not even bicycles) to preserve the peace of the moose, wolves, foxes, otters and other wild species. The park is perfect for camping but, if that’s not your cup of cocoa, there is the Rock Harbor Lodge and several cabins.

The inaccessibility of North Cascades—Highway 20 is the only road through—ensures that the park is uncrowded and pristine, though it’s only 100 miles from Seattle. This is a rugged mountainscape of glaciers, temperate rainforest, bald eagles and waterfalls. Many of the hiking trails are difficult but one that isn’t is Cascade Pass, along what was once a trade route used by Native peoples traveling between the coast and the interior. They followed ridge crests to avoid the dense brush along avalanche chutes and stream bottoms and you can retrace their steps on a relatively easy 3.5-mile hike through the forest and up to the pass, which is at 5,392 feet and offers breathtaking views. 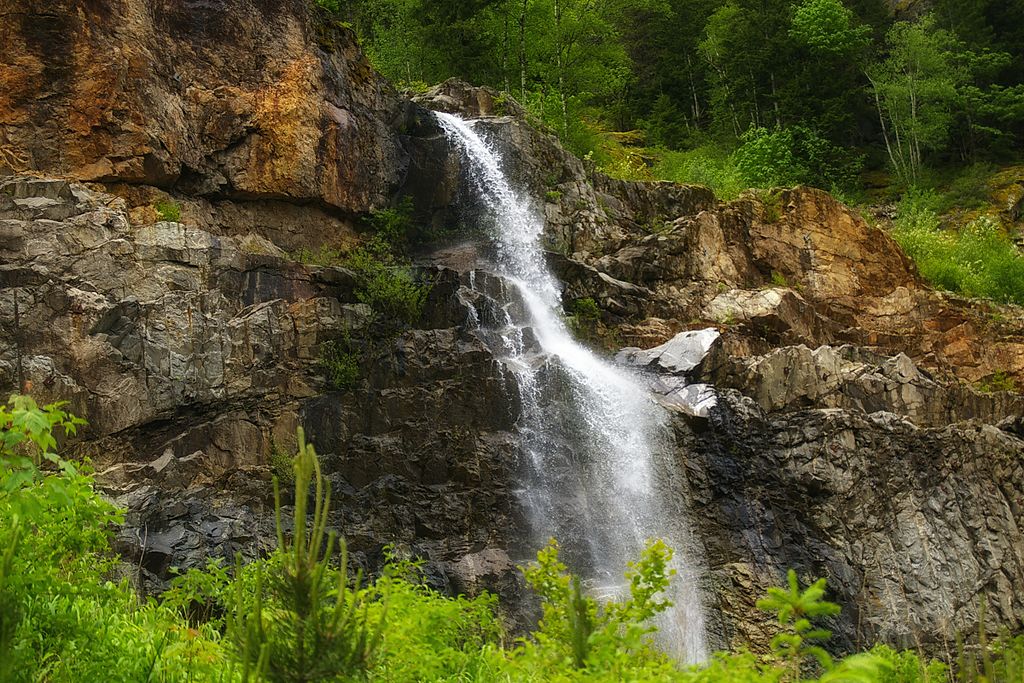 Just 2 hours southeast of San Francisco, amid oak groves and chaparral-covered hills, Pinnacles is a unique landscape of rock crags, caves and spires formed 23 million years ago by volcanic eruptions. It’s an uncrowded but striking landscape crossed by 30 miles of hiking trails rated from easy to expert level. Wildlife here includes bats living in the rare talus caves (bring your flashlight), peregrine falcons, golden eagles and a population of almost 100 California condors, back from the brink of extinction. The park is divided into two halves, east and west. There is camping on the east side but not the west. 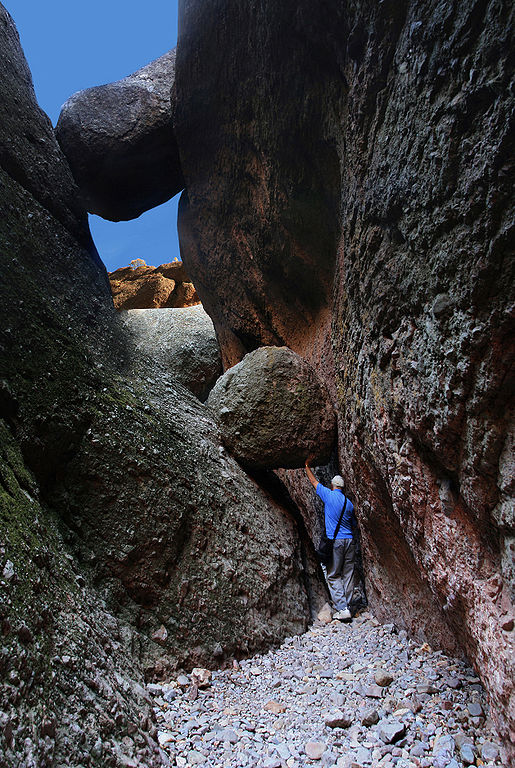 By Brocken Inaglory [CC BY-SA 3.0 or GFDL], from Wikimedia Commons

Many of us here at CREDO will be headed to a national park this summer. We hope to see you out there.